Ankylosing spondylitis belongs to a group of disorders called seronegative spondyloarthropathies. Seronegative means an individual has tested negative for an autoantibody called rheumatoid factor. The spondyloarthropathies are a family of similar diseases that usually cause joint and spine inflammation. Other well-established syndromes in this group include psoriatic arthritis, the arthritis of inflammatory bowel disease, chronic reactive arthritis, and enthesitis-related idiopathic juvenile arthritis.

Although these disorders have similarities, they also have features that distinguish them from one another. The hallmark of ankylosing spondylitis is “sacroiliitis,” or inflammation of the sacroiliac (SI) joints, where the spine joins the pelvis.

In some people, ankylosing spondylitis can affect joints outside of the spine, like the shoulders, ribs, hips, knees, and feet. It can also affect entheses, which are sites where the tendons and ligaments attach to the bones. It is possible that it can affect other organs, such as the eyes, bowel, and—more rarely—the heart and lungs.

Although many people with ankylosing spondylitis have mild episodes of back pain that come and go, others have severe, ongoing pain accompanied by loss of flexibility of the spine. In the most severe cases, long-term inflammation leads to calcification that causes two or more bones of the spine to fuse. Fusion can also stiffen the rib cage, resulting in restricted lung capacity and function. 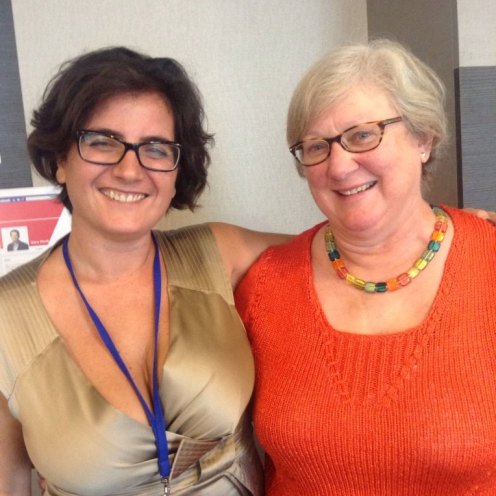 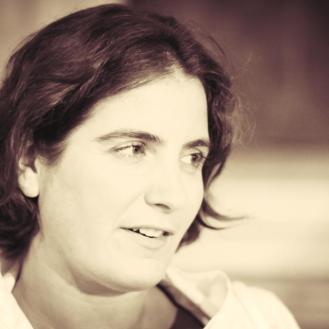 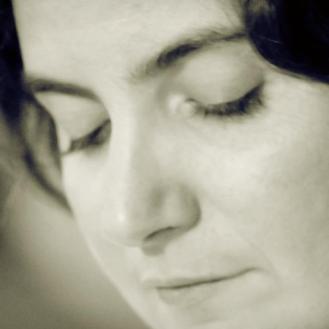 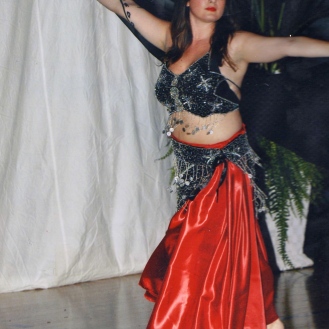 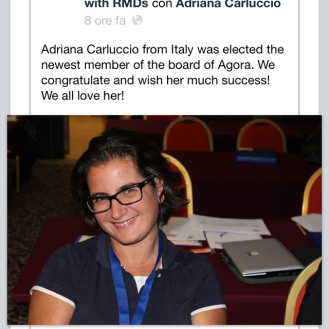 I’ve been nominated board member Septmber 2013 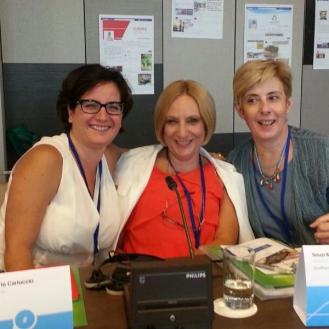